I must admit, today didn’t start off well. I woke up feeling tired, discouraged, and more than a little hopeless.

It wasnt like something really negative had occurred, or like I had nothing to be grateful for – because that was far from the truth. It was just that my hormones and emotions were pulling me into a pit of depression and anxiety.

That all-too-familiar and dreaded pit of darkness.

I wanted to feel sorry for myself and wallow in my feelings of dejection. It would be so easy! And for a little while, I DID wallow. But God quickly pulled me closer to Himself and snapped me back to reality through a suggestion from my husband:

“Why don’t you put on some uplifting music?” he asked.

I didn’t want to – I just didnt feel like it! The pit I occupied was deep and dark, and it seemed impossible to try to climb out. Also, if I was honest, the pit felt somewhat comfortable in its familiarity.

But as I turned on some Christian music and sat down with Micah, our miracle child, the LORD faithfully began to pull me up out the depths with truths from His Word.

He loves me. He sent His Son, Jesus, to die for my sins and to provide a way for me to have a relationship with Him. He is good, and wants what is best for me. I can trust Him. He is in control – and I don’t have to try to be!

Maybe you can understand my feelings of worry and despair. Maybe you’re in a dark pit of your own, and can’t seem to climb out. Look to God for help. Wait expectantly for His provision. He is faithful, and will not fail you. As you rely on His grace and strength, He will lift you out of the pit and provide a song in your heart – a new song of praise that will be a testimony to those around you. 💛

“I waited patiently for the LORD; He turned to me and heard my cry. He lifted me out of the slimy pit, out of the mud and mire; He set my feet on a rock and gave me a firm place to stand. He put a new song in my mouth, a hymn of praise to our God. Many will see and fear and put their trust in the LORD.” ~ Psalm 40:1-3 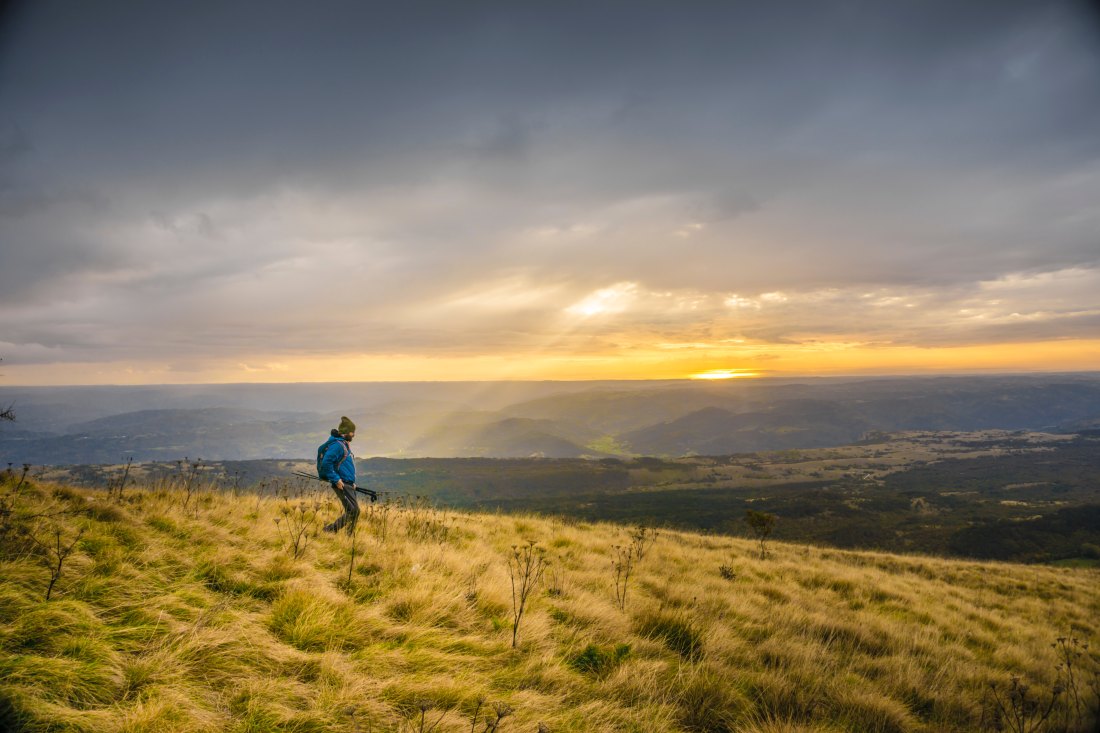 I spent most of today on the road or in a time of waiting. Not the most pleasant of circumstances, but it could most definitely be worse…and there were still positive things to be learned.

My husband, Roy, and I drove to the fertility doctor’s office in separate cars early this morning to prepare for an IUI (IntraUterine Insemination) procedure. It’s a little bit of a trek and there was a good amount of traffic, but we made it there safely for our seventh IUI. Roy had his appointment and then headed off to work, and I drove to a close-by Dunkin’ for a few hours until my appointment times.

When I went in to the office for my ultrasound, I was hopeful that I had released so that the timing for the IUI procedure would coincide. But my body didn’t cooperate. They had me get blood drawn to try to see where my levels were. Then they went ahead and performed the IUI, hoping I would ovulate soon.

The procedure went well, thank the Lord. But my body still needed to catch up. They told me to return later in the afternoon to repeat the ultrasound, so they could confirm that I had released. So I headed home to eat and to check on our pets.

When I returned to the office in the afternoon the traffic was worse. This is normal I’m sure, but I don’t drive a lot, so it had me stressed out. I was getting frustrated and in a negative mindset. But God would help me with that soon.

At the office they performed a second ultrasound…and I still hadn’t released. This was discouraging, as I felt like the IUI procedure would be wasted. But the nurse talked with me and explained that she was convinced I would ovulate in the next few hours and that the IUI could still be effective.

On the drive home I listened to the radio to counteract the stress from traffic, and a song played that I hadn’t heard in a while – it’s called “Blessings,” by Laura Story. The chorus goes like this:

I began to realize that the traffic jams and the waiting and the fact that my body didn’t seem to be cooperating were not just annoyances – they were blessings, and they had a purpose. It took hearing that song to remind me that God was working in me through these traffic jams and other trials, and that I could let go and receive whatever came from His loving hands.

Maybe you’re going through trials of your own today. How can you see them as blessings instead of as burdens? ❤

Photo by Sonja Guina on Unsplash

I haven’t been feeling well. I’ve been moody, irritable, tired, and more anxious and depressed than normal.

My fertility doctor recently increased my progesterone medication, as the lower dosage I had taken last cycle wasn’t enough. It’s really been affecting me poorly.

Yesterday I had somewhat of a breakdown. After sleeping much of the day (mainly because I couldn’t sleep at night), I finally found the strength to take a shower. In the shower I begged God to provide some sort of help or relief – for Him to somehow get me through this struggle.

As I was getting dressed, one of my favorite songs came on the radio: “Thy Will,” by Hillary Scott. It’s a favorite song of mine because in many of the trials I’ve gone through – especially with my mental health – it’s helped me to express my heart to God when I had no strength or energy to formulate words.

The song basically talks about not understanding the place that God has you in, and feeling overwhelmed at the difficulty of your trial. But the climax of the song comes when the artist fully surrenders the situation to God and says, “Thy will be done.”

God had His way. I surrendered the situation to Him…and I felt like a weight was lifted off of my shoulders. It wouldn’t be easy – and I would need to surrender to His will each day – but through His strength I knew that I would be able to persevere…one baby step at a time. ❤

Photo by Jordan McQueen on Unsplash

My name is Crystal, and I love books, coffee/tea, writing, nature, animals, and Jesus. I use this space to share about my faith journey through motherhood, mental illness, and other topics. Please make yourself at home!